How to Report Bitcoin on Taxes 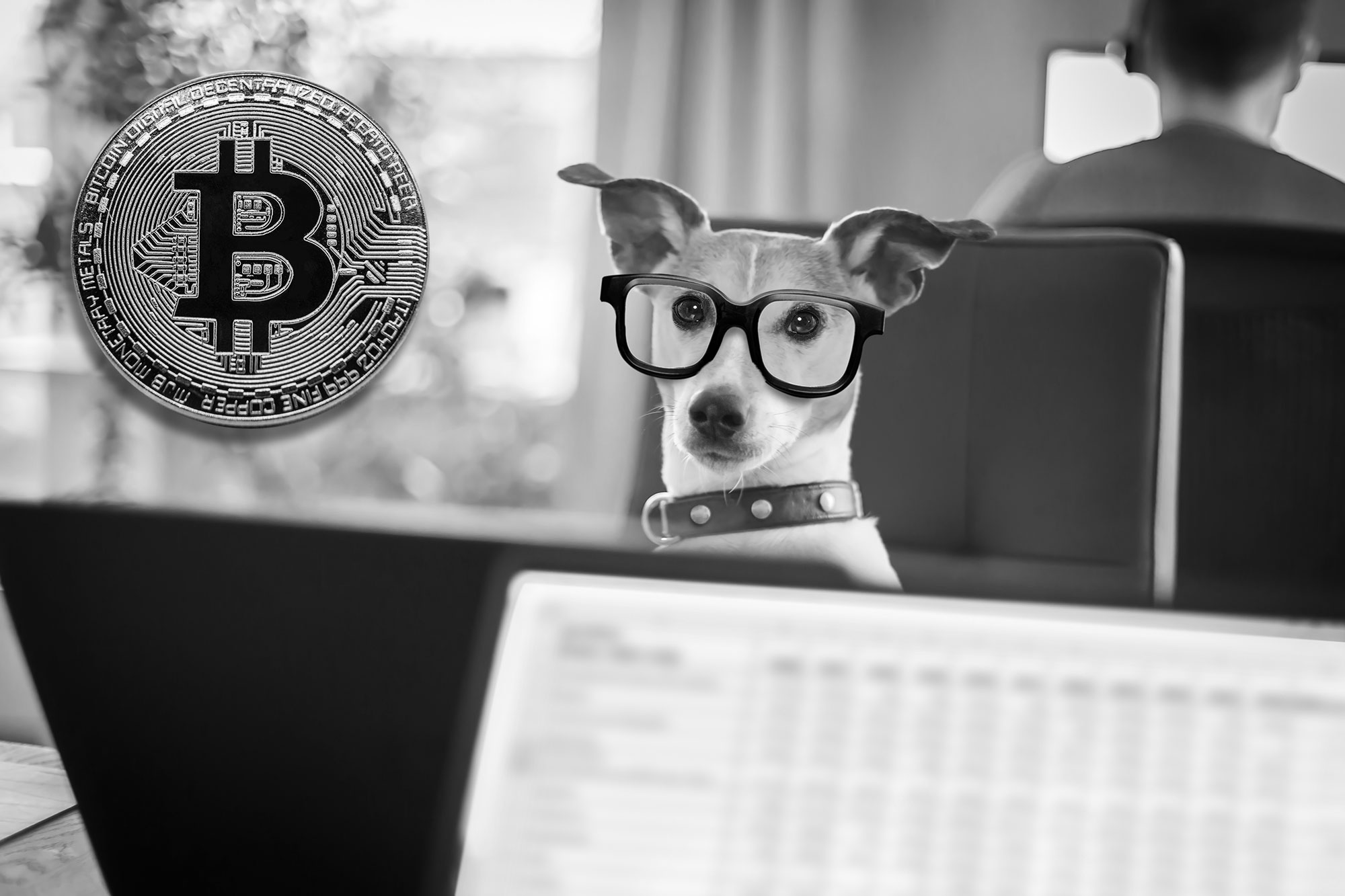 Cryptocurrency investment is volatile, and as more people gain interest in the cryptocurrency space, there is a pressing need to know and understand the rules and regulations when reporting them on your taxes. Despite the fact that Bitcoin is an unregulated asset, the Internal Revenue Service maintains an interest in a share of the transactions.

Like all virtual currencies, Bitcoin is also taxable. This means that all Bitcoin transactions must be included in tax returns. Regardless of where Bitcoin is bought or sent to, it must be reported on the tax return of the individual’s income, along with capital gain or loss.

Properly reporting Bitcoin for tax purposes requires some knowledge on how it is perceived by the IRS. Below, you’ll find the key points in how Bitcoin is taxed.

Bitcoin Is Not A Currency, But A Property

The primary thing to keep in mind where Bitcoin is concerned is this: Bitcoin is not considered a currency to the IRS; it is a property. Regardless of how you see or use it, for tax purposes, Bitcoin is not seen as “currency.” It is taxed in the same manner as stocks, therefore they are considered capital assets.

Since the digital currency is a capital asset to the IRS, it doesn’t matter whether it is sold as an investment or it is sent to another party for the payment of goods and services. In addition, a change in the value of your Bitcoin when it is sold or bought is counted as a capital gain or loss and will be taxed as such.

By holding Bitcoin for over a year before you sell at a gain, you’re only paying capital gains taxes of about 15%, or 20% for people who earn above $441,450 and as little as 0% for people who earn in the neighborhood of $80,000 and less. Alternatively, if you’re holding for less than a year before selling then you’ll pay income tax rates on profits based on the tax rate.

In the event that Bitcoin is purchased with a retirement plan, like 401(k) or with an IRA, it has to be treated like investment assets. This means the individual won’t be taxed on gains made but as ordinary income, just as retirement plan distributions are taxed.

The Way You Receive Bitcoin Matters When Taxing It

How your Bitcoin is received will directly affect the taxes that you pay. For example, when accounting for mining Bitcoin, you have to calculate the fair market value on the mined date and pay the equivalent income tax.

Determining the fair market value is done by converting cryptocurrency either to U.S. dollars or another physical currency that can be converted into U.S. dollars, depending on the exchange rate. The cryptocurrency’s value at the exact time and date of the transaction on the ledger is then the fair market value. If the transaction isn’t recorded, the time it would have been recorded can be used to determine this same value.

If, for example, you are buying a car with your Bitcoin, you’ll have to work out the fair market value of Bitcoin on the day you make your car purchase. This allows you to show you sold your Bitcoin to get another valuable item, rather than money or currency. The difference in the cost basis of the Bitcoin (the amount you bought the Bitcoin and its fair market value when you bought the car) will result in either a profit or loss report when filing your taxes.

A few Bitcoin transactions don’t attract immediate taxable events.  For example, when you get Bitcoin as a gift, or if you give it to charity. When you divest or get rid of the Bitcoin you were gifted, you are to pay tax accordingly. This means that you have to calculate the cost basis of the cryptocurrency. If there’s a gain, then the basis is that of the donor plus gifted taxes paid by the donor. If there’s a loss, then your basis is less than that of the donor or the market value when you received the Bitcoin. If it is impossible to get the donor’s basis, then the cost basis will be recorded as zero dollars.

If you’re finding this hard to calculate or wrap your head around,  it is safer to avoid the purchase of goods and services via Bitcoin until tracking tools have been improved.

Reporting To The IRS

It is vitally important to keep detailed records of your Bitcoin transactions for tax time. Since having digital currencies isn’t the same as owning stocks, the institution where your currency is held may not have a 1099 form for you for the sake of reporting tax. Cryptocurrencies are becoming more widely used, however, systems aren’t always in place to allow you to easily report. Careful record keeping is important to avoid tax issues.

It is recommended by the IRS that you document receipts, exchanges, sales, or disposition of cryptocurrency and the fair market value when a transaction is made. Keeping track of all of these details may seem daunting, but the silver lining is that you can deduct losses if there are any, and account for capital gains from Bitcoin.

The IRS has updated their 1040 tax return form this year, asking taxpayers on-page if they sold, received, or exchanged any cryptocurrency. With this update, anyone who makes money from cryptocurrency is required to report the associated income and pay their taxes accordingly.

The Financial Crimes Enforcement Network has also announced cryptocurrencies maintained in offshore accounts are also to be reported and taxed, so offshore banking is not a way to avoid paying taxes on cryptocurrencies.

The IRS is intending to crack down as cryptocurrency trading and investing expands,  they will continue to improve their inspection and tracking of this newer branch of investment.